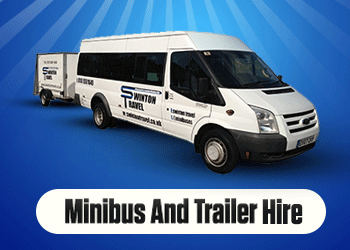 If you a huge film fan, then you should come along to the Future Artists 1st Birthday Film Celebration, on Saturday 17th July.  This action packed day has been organized by the film studio, Future Films, to celebrate Manchester’s film industry. There are a whole series of events being held across the city to bring together actors, directors, writers, and fans of the big screen.

The Picnic in the Park event will kick off at noon with a conference at the Zion Arts Center, in Hulme, to be followed by a giant picnic at Hume Park at 1pm with live music and entertainment for all the family. Anyone who is interested in the Manchester film industry is invited to come along, share their views, and have an opportunity to meet the people in Manchester’s film industry. At 5pm, there will be a double bill of films at the Zion Arts Center with tickets priced at only £6, followed by a party at the FAC251 club, starting at 10pm. This Manchester film event represents a great opportunity for film buffs to see how the industry is changing, so why not book a minibus Manchester and come along for the day!